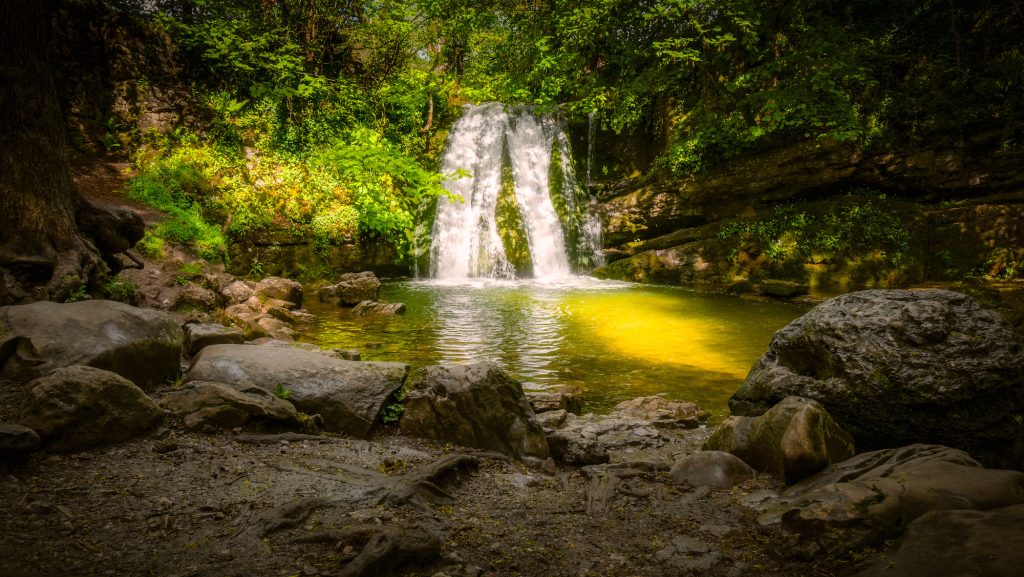 Yorkshire is filled with so many amazing things, such as its magnificent waterfalls. There’s no better day out than to one of Yorkshire’s waterfalls, here we have some of the must-see waterfalls in Yorkshire that you need to visit. We’re sure that you won’t regret it. 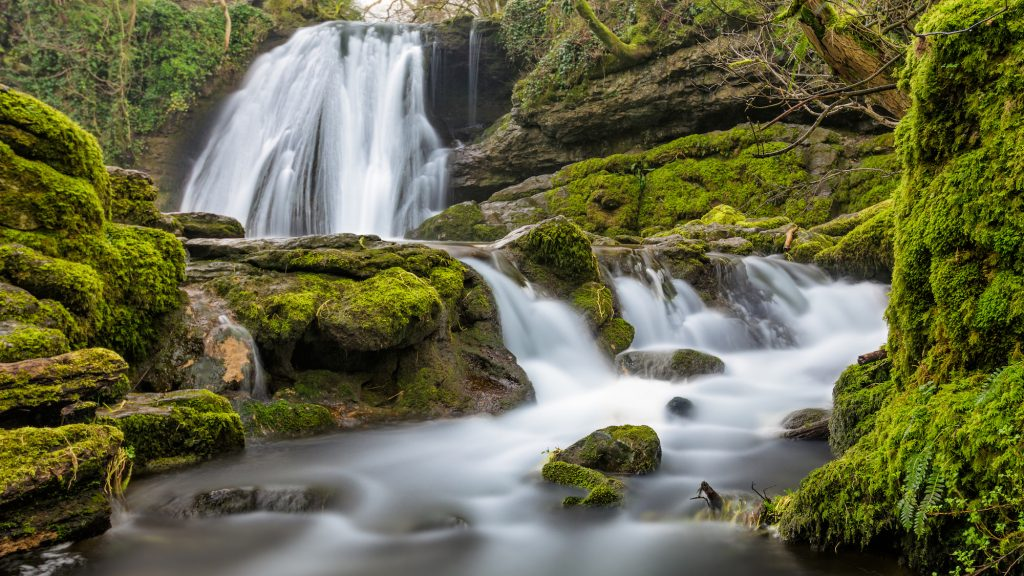 If you’re looking for a trip to Malham, you must visit Janet’s Foss. A fun fact about this waterfall is that the pool beneath it used to be used to dip sheep, by the local farmers in the area. There is a gorgeous bridge and woodland walkway, that leads you out to the falls themselves. This waterfall and trail are very popular with dogs and their owners, who are looking to cool off in the hot summer months.

Folly Dolly Falls was named after a woman that lived nearby, this waterfall is one of the more picturesque waterfalls in Yorkshire. You can start this 30-minute waterfall walk from Meltham. However, be warned as some of the terrains can become challenging towards the end of the walk, but it’ll be well worth it when you see the Folly Dolly Falls. Rumour has it that the Folly Dolly Falls is more enjoyable to look at during heavy rain, if you are up for a rainy walk then why not give it a try? 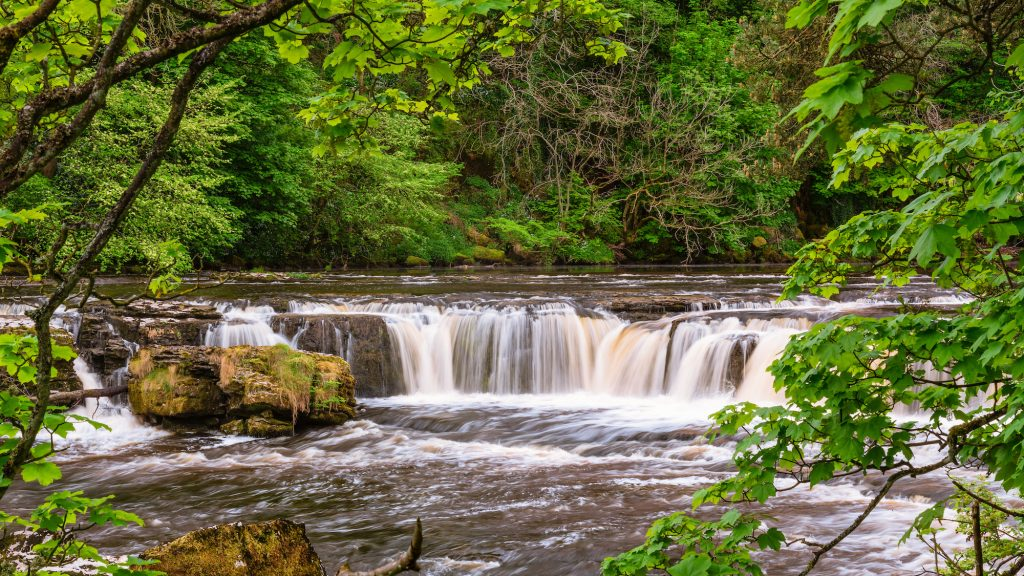 This is one of the waterfalls in Yorkshire that is famous for being in the backdrop of Robins Hood’s fight scene, in the Robin Hood series. It is also known for being popular with famous artists John Ruskin and J.M.W Turner. Aysgarth waterfall Is made up of three different falls, which you can be led to along the pretty winding path situated along the river.

Hardraw Force is England’s largest single-drop waterfall, which cascades down from a whopping 100 feet, right from the top of the cliff. This is another one of the waterfalls in Yorkshire waterfall that has also been featured in Robin Hood Prince of Thieves, where you can see Kevin Costner bathing beneath the Hardraw Force waterfall. This walk is perfect for anyone looking to stop for a drink on the way, as to get to this waterfall you pass the Green Dragon Inn, the perfect place to stop for a pint.

The Bronte waterfall is one of the most popular waterfalls in Yorkshire. This waterfall was named after the Bronte sisters, due to it being one of their most popular spots. The Bronte Waterfall is made up of a series of steps, Charlotte Bronte once described these steps as a “perfect torrent racing over the rocks”. The walk along the Bronte way is a 69km trail, starting in Birstall which then ends at Gawthrope Hall. If your looking for a shorter trail, then not to worry, as there are shorter trails that lead you to the falls as well.

No comments to show.